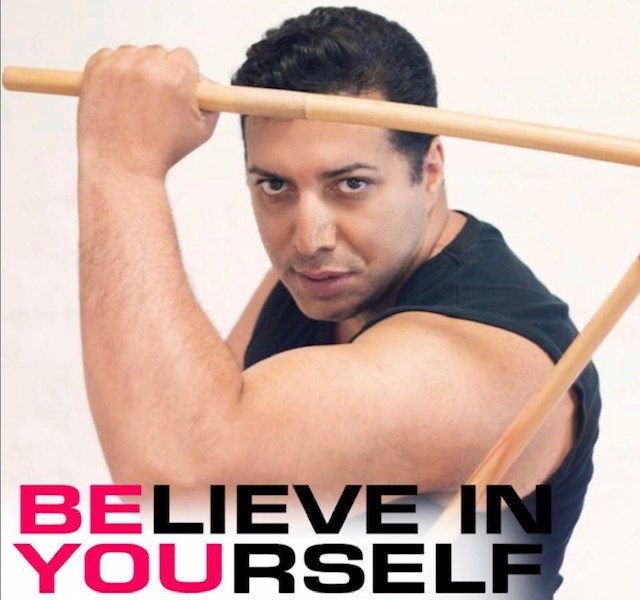 Professor Paul Treacy is the founder of the LKD combat system, and the head and founder of our academy. He has been studying martial arts for over 50 years and teaching for over 30 years. He has travelled the world teaching LKD combat to the security industry, general public and other martial artists . He has worked as a body guard to various stars such as Robbie Williams, Jason Donovan ,Slash from Guns n Roses, and the band Blur amongst others. Paul has appeared on TV over the years teaching and demonstrating his amazing skills and speed including The Big Breakfast show. He has been featured in various martial arts magazines and the local press many times discussing aspects of the martial arts and his history. When time permits he works with various actors and directors helping to choreograph fight scenes for independent film and tv projects. He holds master level in a number of arts including Jiu Jitsu and Wing chun and is known in the world of martial arts for his incredible speed, power and deep knowledge of the arts. Paul has a very theatrical exciting way of teaching the students drawing from his vast knowledge and skills. Often invited to teach on many international courses he travels the world meeting like minded people who have a hunger to learn and exchange ideas. If you have time and want to train with one of the leading martial artists teaching today, just pop in for a class, he would like to meet you and share his knowledge . 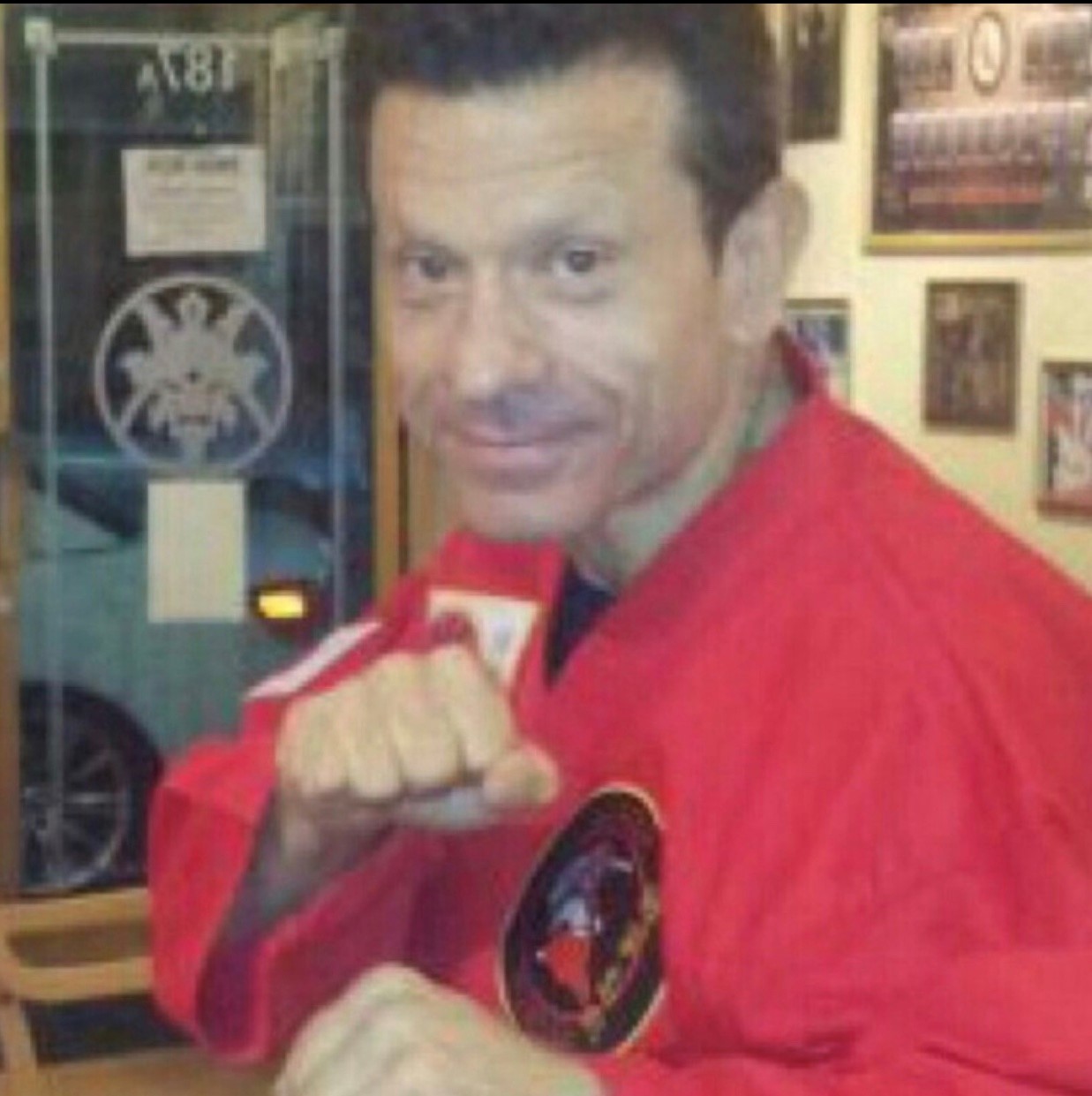 Master Panos Georghiou has been studying martial arts for over 40 years. He was a Judo competitor and winner of many trophies in his younger years and then moved on to learn other arts. He became a black sash 3rd level in Wing chun in the late 90's. He also holds the rank of 6th degree in Jiu Jitsu and the title of Shihan, and also holds the title of Sigung and the rank of 6th degree in LKD. Panos is a popular instructor and has a vast amount of knowledge which he shares with enthusiasm at the academy where he teaches every week. 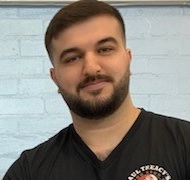 Former Instructor Mecnun has been a student of the LKD combat system ,since he was 13 years old, he is now a black sash working on his second level, and an instructor at the academy . He teaches the kids classes on Saturday with the other members of the team, he also teaches some of the adult classes when he gets time between his university studies and work. Mecnun has a deep passion for the martial arts and works hard at improving his skills and understanding of the arts He has taken part in many demonstrations over the years with our demo team,and enjoys helping students improve their skills. 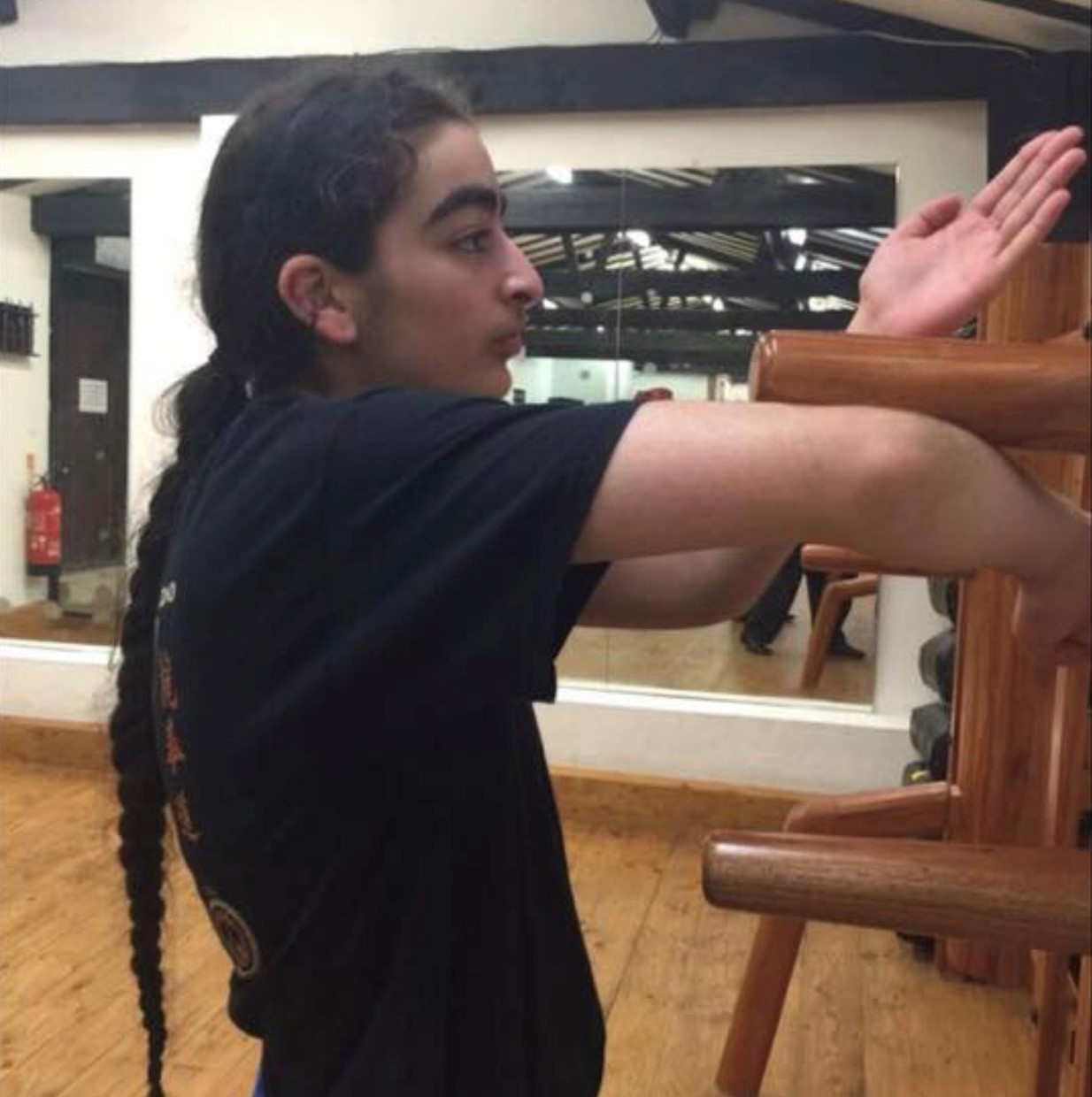 Former assistant Inst Nikki started her journey into the world of martial arts over 5 years ago and trains in LKD and Jiu Jitsu. She is also part of the teaching team, helping to teach adults and kids. Nikki works hard in each class proving that woman can study and perform the martial arts to a high standard. She has assisted master Treacy in many self defence work shops and with private classes. At present Nikki is working towards her black sash/belt in both arts and is an integral part of the academy teaching team. 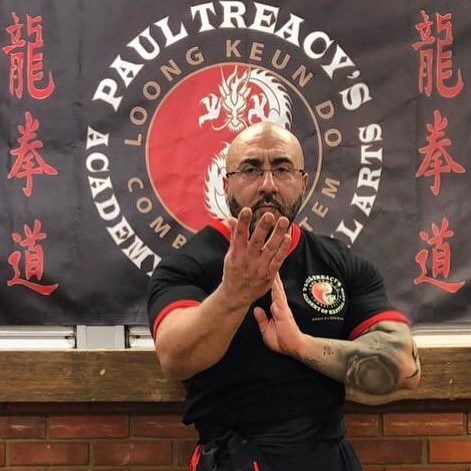 Assistant instructor George joined the academy teaching team in 2019. He has an extensive martial arts background, having studied Penchak Silat and Hap Kune Do amongst others other arts. He is a prviate student of Master Paul Treacy and a qualified boxing fitness coach with the Ricky Hatton Boxing Academy. He has been involved in martial arts for over 35 years. George was formerly in the police force for 11yrs and was awarded commendations for bravery. He has worked as a close protection officer
arranging and leading security for world boxing champ Lennox Lewis and for VIP's who would visit the set of the TV programme Good Morning. He has a passion to teach and help the young in our community to fight against knife crime and gang related actives; and does this through his teaching of the LKD system.

You can find out more about which cookies we are using or switch them off in settings.

This website uses cookies so that we can provide you with the best user experience possible. Cookie information is stored in your browser and performs functions such as recognising you when you return to our website and helping our team to understand which sections of the website you find most interesting and useful.

Strictly Necessary Cookie should be enabled at all times so that we can save your preferences for cookie settings.

If you disable this cookie, we will not be able to save your preferences. This means that every time you visit this website you will need to enable or disable cookies again.

This website uses Google Analytics to collect anonymous information such as the number of visitors to the site, and the most popular pages.

Please enable Strictly Necessary Cookies first so that we can save your preferences!

Please enable Strictly Necessary Cookies first so that we can save your preferences!